Mikko Hypponen is a world-wide authority on computer security and privacy issues. He has 20 years of experience in public speaking, private briefings and keynotes. He is widely considered as one of the best cybersecurity speakers in the world.

He has worked at F-Secure, one of the leading antivirus companies in the world since 1991. Currently, works as its Chief Research Officer and has led his team through some of the largest computer virus outbreaks in history. His team took down the world-wide network used by the Sobig.F worm. He was the first to warn the world about the Sasser outbreak, and he has done classified briefings on the operation of the Stuxnet worm — a hugely complex worm designed to sabotage Iranian nuclear enrichment facilities. In total, he has been investigating cybercrime for over 25 years and also acted as advisor to EUROPOL.

Mr. Hypponen has written on his research for the New York Times, Wired and Scientific American and he appears frequently on international TV. He has lectured at the universities of Stanford, Oxford and Cambridge. During his career, he has received multiple honors and awards such as being selected among the 50 most important people on the web by the PC World magazine and was included in the FP Global 100 Thinkers list.

As a popular cybersecurity speaker, Mikko Hypponen has delivered hundreds of talks in over 40 countries over the last 20 years, including keynotes in the most important security conferences. In 2010, he was awarded the Virus Bulletin Award as the best educator in the industry. Events he has spoken at, include: TEDGlobal, EDIST, DLD, Forum the la Haute Horlogerie, and various IDC events. His other speaking clients include SXSW, Google Zeitgeist, MWC, CeBIT, several oil & gas companies in the Middle East and banks in Europe and in South Africa. He has also addresses the EU Parliament on privacy topics and lectured at the Universities of Stanford, Oxford and Cambridge.

Mikko Hypponen has delivered the most watched online security talk on the internet: his popular 2011 TED talk on “Fighting Viruses, Defending the Net”. The talk has been watched almost 2 million times on TED and has been translated to over 40 languages. 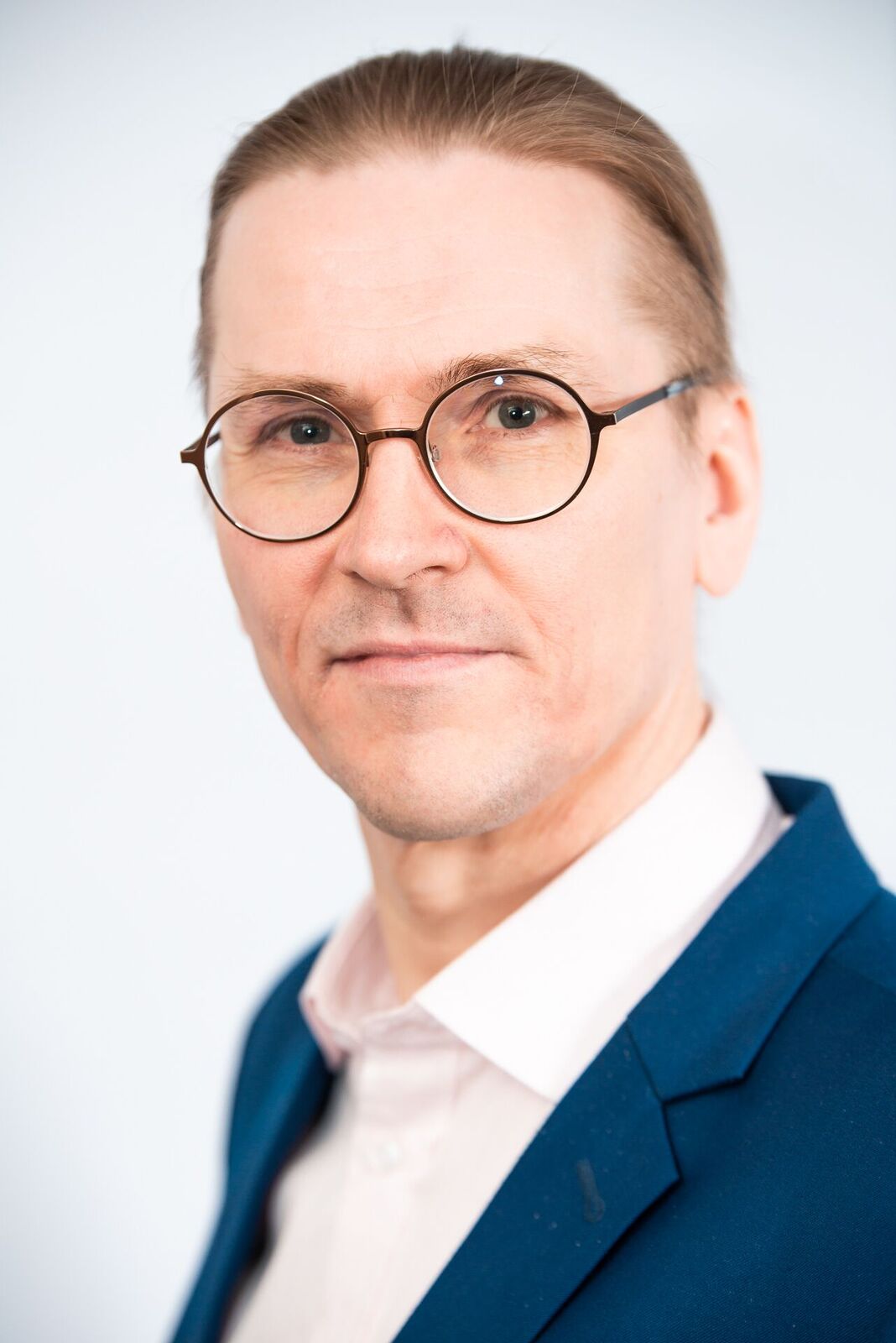