Dr. Melanie Rieback is the CEO/Co-founder of Radically Open Security, the world’s first non-profit computer security consultancy company. She is also a former Assistant Professor of Computer Science at the Free University of Amsterdam (VU) who performed RFID security research (RFID Virus and RFID Guardian), that attracted worldwide press coverage and won several awards (Mediakomeet, ISOC Award, NWO I/O award, IEEE Percom Best Paper, USENIX Lisa Best Paper). Melanie worked as a Senior Engineering Manager on XenClient at Citrix, where she led their Vancouver office. She was also the head researcher in the CSIRT at ING Bank, where she spearheaded their Analysis Lab and the ING Core Threat Intelligence Project. For fun, she co-founded the Dutch Girl Geek Dinner in 2008. Melanie was named 2010 ICT Professional of the Year (Finalist) by WomeninIT, one of the 400 most successful women in the Netherlands by Viva Magazine (Viva400) in 2010 and 2017, one of the fifty most inspiring women in tech (Inspiring Fifty Netherlands) in 2016, 2017, and 2019. She was also called the Most Innovative IT Leader by CIO Magazine NL (TIM Award) in 2017 and one of the 9 Most Innovative Women in the European Union (EU Women Innovators Prize) in 2019. Her company, Radically Open Security, was named the 50th Most Innovative SME by the Dutch Chamber of Commerce (MKB Innovative Top 100) in 2016. 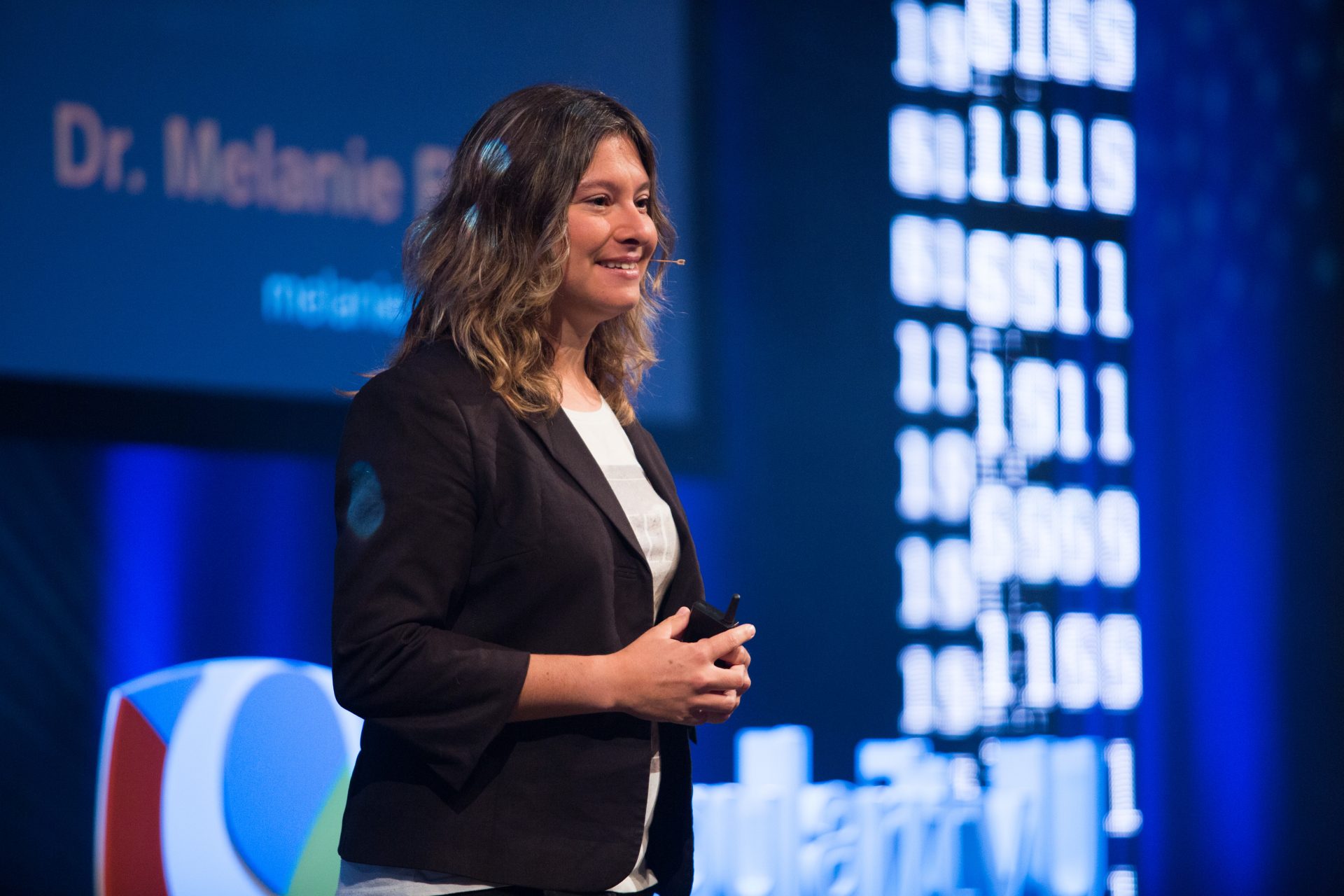